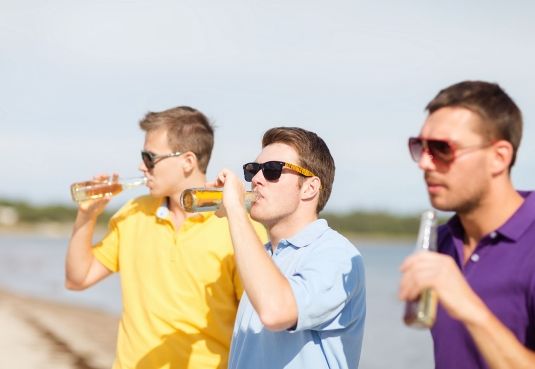 Public intoxication, technically referred to as public drunkenness under Georgia law, is a reasonably common crime, but one with severe enough penalties that it is important for people to understand what exactly comprises the crime of public drunkenness and how to avoid it. This is especially true because one of the most common ways for someone to be arrested for public drunkenness is by attempting to comply with the law and not drive home from a bar or a party at the University of Georgia, only to run afoul of another statute.

The Crime of Public Drunkenness

Public drunkenness is not simply the crime of being out in public while intoxicated. If that were the case, then people would be violating the law all of the time. Instead, there are a specific set of elements that a person must satisfy before they qualify for the crime of public drunkenness. First, they must actually be intoxicated, but beyond that the law requires that they also appear intoxicated. For the purposes of a charge of public intoxication in Athens, the BAC for qualifying as drunk is the same as the one for a DUI – .08 percent. The second element, also obvious from the name, is that the person must be out in public, but that could also mean on another person’s property without permission. The third element of public drunkenness is the more important one. The law requires that a person’s drunken condition manifest itself through inappropriate behavior such as “boisterousness, by indecent condition or act, or by vulgar, profane, loud, or unbecoming language.” Notably, any single one of the above behaviors would be enough to satisfy that element.

Public drunkenness is a misdemeanor under public intoxication laws in Georgia. While that makes it less serious than a felony, the fines and penalties can still be quite high. A person convicted of public drunkenness can face a fine of up to $1,000. They can also potentially be placed in jail for up to a year, either in addition to the fine or as an alternative punishment.

Public drunkenness charges can come with expensive fines and even potential jail time. If you are facing these sorts of charges and want to learn more about your rights, contact public intoxication lawyer Lee Webb today.