What is the Difference Between Assault & Battery in Georgia? 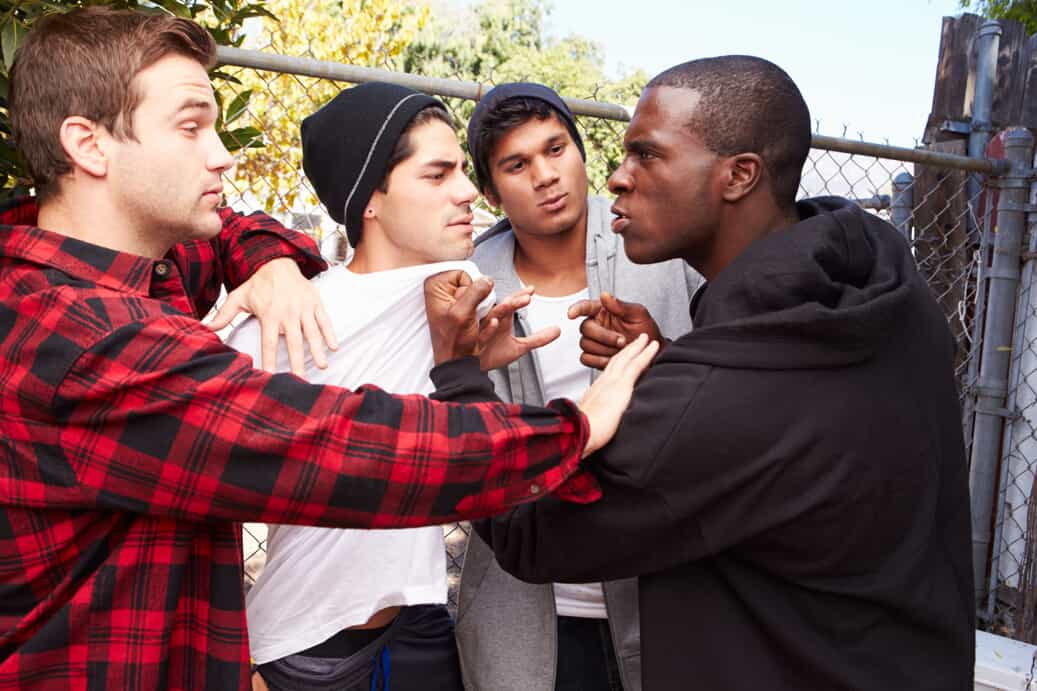 Whereas a simple battery charge involves actually injuring another person, a person who commits simple assault might never touch the victim. For example, if an individual has a raised fist and threatens to punch another person, this is classified as assault. Attempting to hurt another person, such as a missed kick or punch, is also assault.

What is the difference between assault and battery?

For help understanding the full weight of the charges against you, call (706) 705-5122 to schedule an in-person consultation at no charge.

Assault is the act of threatening or attempting to harm another person. Classified as a misdemeanor offense, a simple assault conviction could result in a number of court-imposed penalties as well as a permanent criminal record that can have an impact on your future.

If convicted of simple assault, you could be sentenced to up to one year behind bars and up to $1,000 in fines. Other potential penalties could include probation and community service. For assault cases that involve extenuating circumstances, such as a firearm or spouse, the charge could be upgraded to aggravated assault, which carries additional penalties.

In addition to the court-imposed consequences, you could also face repercussions in your professional and personal life. For example, having a battery or aggravated battery conviction on your record could make applying for jobs much more difficult. It can even affect your ability to travel internationally.

A number of elements must be proven during the course of a battery case, the most important of which is intent. If a defense lawyer can establish that you did not intend to hurt the other person, or that you were acting in self defense, this can help with your case. For example, if a threat was made over the telephone or computer and there was no indication that the defendant would follow through on the action, a defense lawyer can challenge the charge.

You can discuss more strategies in person by calling (706) 705-5122 and scheduling an appointment.