Have an Advocate for Your Side 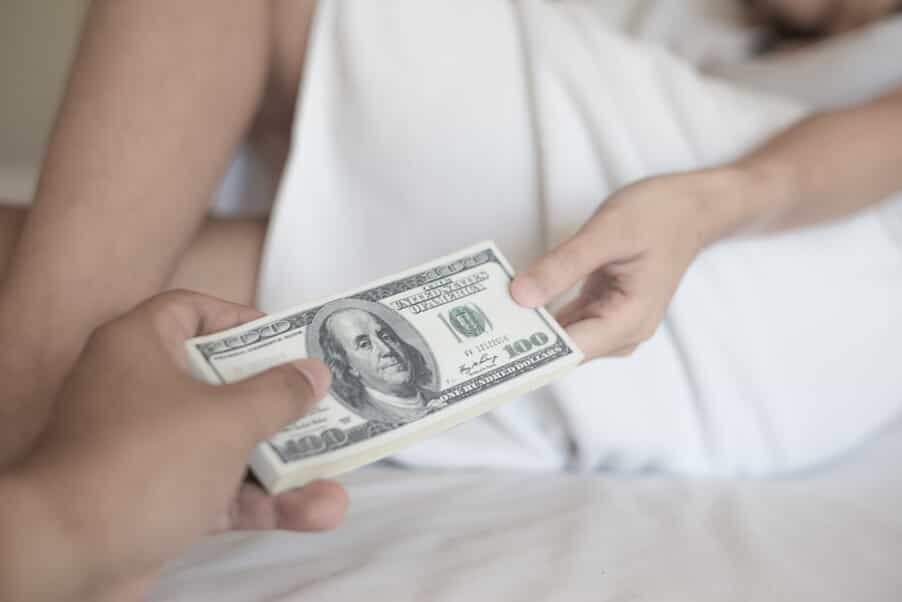 There are many different sex crimes in Athens that people are charged with, but they all have one thing in common: being convicted of any sex crime can ruin your life, and the lives of your loved ones. You must have an aggressive Athens criminal defense attorney on your side from the minute you become aware you are facing such charges, as your future and your freedom hang in the balance.

Some of the more common sex crime charges that Athens residents face include:

Being convicted of any of these can result in substantial fines and prison time, but some of these charges are more serious and therefore carry stricter penalties than others.

Learn more about how you can defend against these charges by calling (706) 705-5122. Our firm works with potential clients to help come up with affordable payment plans.

Sexual assault is defined in Georgia as any sexual contact by a person who has authority over another individual. Even if the alleged victim gives consent, a person may still be charged with sexual assault if the accused has authority over the other person (as in a doctor patient relationship). If you are found guilty of sexual assault, you face between one and 25 years in prison, and fines of up to $100,000. If the alleged victim is under the age of 16, you are facing a 25-50 year prison term. You may also be required to register as a sex offender after you serve your prison terms, which can have a permanent effect on your ability to find a job or place to live once you are released from prison.

You can be charged with rape in Athens if you are accused of having sexual intercourse with another individual against his or her will. Rape is a very serious crime and carries severe penalties if you are convicted. To be charged with rape, you do not need to be accused of using force to sexually penetrate the victim (although if you are accused of using force, you will most certainly face rape charges). You can also face rape charges if you have sexual intercourse with a person who is unconscious, asleep, intoxicated, or drugged.

You can be charged with aggravated sodomy in Athens if somebody accuses you of forcing them to submit to any sexual act involving sex organs and either the mouth or the anus. If convicted of aggravated sodomy, you face a prison term of 25 years to life. If you are released from prison while alive, you will then have to register as a sex offender, which will affect any potential future employment and could make it difficult for you to find a place to live.

Aggravated sexual battery charges are brought when a person is accused of using a foreign object (not a body part) to penetrate the genitalia or anus of another, without consent. This is a very serious offense to be charged with, and can result in a prison term of 25 years to life, in addition to heavy fines and probation. If convicted of aggravated sexual battery, you will also be required to be a registered sex offender after your release from prison.

Athens Criminal Defense Attorney J. Lee Webb is not just an experienced in defending clients against claims of marijuana possession and DUI, but he is also an experienced and successful sex crimes criminal defense attorney.