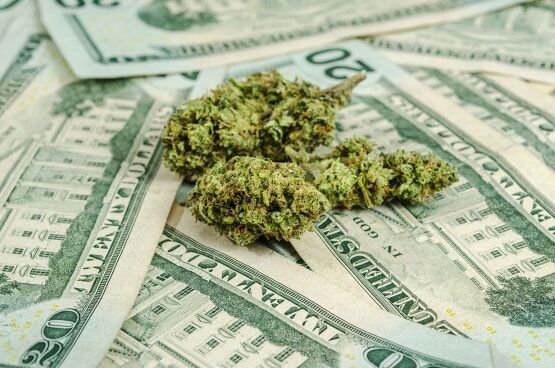 Across the country attitudes on marijuana are changing. More and more states are legalizing recreational or medical marijuana, and according to the National Institute on Drug Abuse, a subset of the National Institutes for Health, marijuana has become the most used recreational drug in the country. However, Georgia law still treats the possession of marijuana as a criminal offense, so it is important to get a sense of the penalties someone can face for possessing marijuana.

Penalties For Marijuana Possession In Athens

The penalties for possessing marijuana are broken down into categories based on the amount of marijuana that a person has on them and what they are intending to do with it. Under marijuana laws in Georgia, the important dividing line for amount is one ounce. A person with less that one ounce of marijuana can be convicted of a misdemeanor, punishable by up to a year in prison combined with a possible fine of up to $1,000. A person convicted of possession of more than an ounce of marijuana moves into felony territory, and results in a prison sentence of between one and 10 years, along with a fine of up to $5,000.

As for issues of intent, the law views possession for personal use as considerably less serious than possession with an intent to distribute. The penalties described above were limited to possession for personal use. If a person was intending to sell the marijuana, then the penalties start off at a 1-10 year prison sentence along with a $5,000 fine, provided the person had 10 lbs or less of marijuana. Those charges can increase seriously depending on the amount of marijuana that the defendant intended to sell. The maximum sentence can range from 15-30 years in prison, along with a fine of up to $1,000,000. However, it is important to note that a defendant would have to be caught with over 10,000 pounds of marijuana in their possession before triggering such severe penalties.

Furthermore, if you were caught with marijuana while attending the University of Georgia, you may face a variety of school-related penalties as well, including expulsion.

If you or one of your loved ones is facing any sort of drug charge, contact Athens marijuana attorney Lee Webb today at (706) 705-5122​. You do not have to deal with the complex criminal justice system on your own.